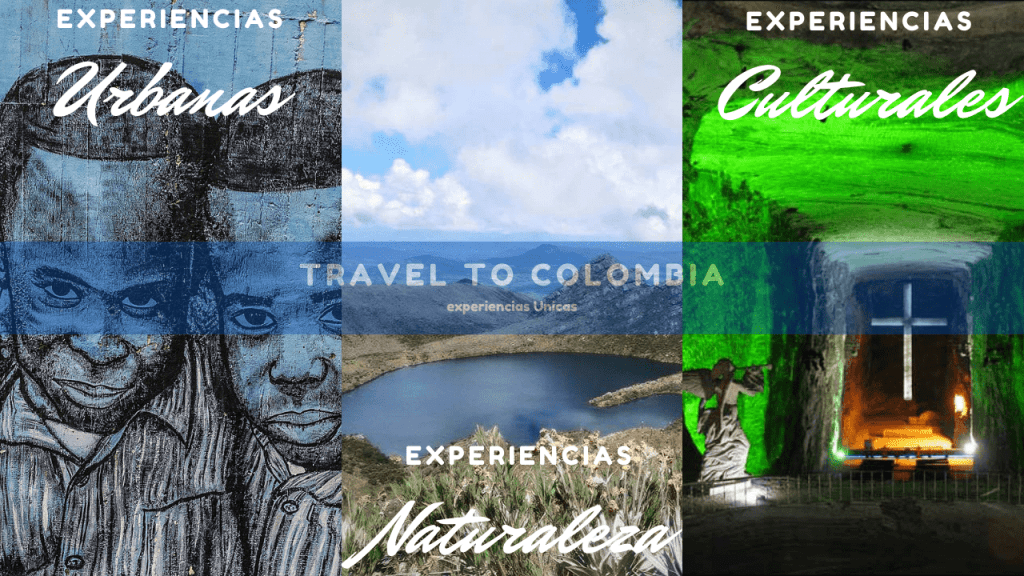 Commitments and laws to protect the integrity of our tourism

against the sexual exploitation of minors

Law 679 of 2001: Against exploitation, pornography and sex tourism with minors

Transfers & Tours S.A.S. informs that in accordance with the provisions of Article 16 of Law 679 of 2001 issued by the Congress of the Republic of Colombia, with which provisions are issued to prevent and counteract exploitation, pornography and sex tourism with minors , we reject the pornographic exploitation, the sexual exploitation of children and adolescents, or any type of sexual tourism with minors, committing ourselves to respect at all times article 44 of the Constitution of Colombia

Commitments to protect our fauna and flora

Law 17 of 1981: Against the trafficking of species of wild fauna and flora

Transfers & tours S.A.S. is governed by this law, by which illicit trafficking and commercialization with species of wild fauna and flora are prevented, and undertakes to report any act that violates this law. Dissemination of Cultural and Natural Heritage

Transfers & Tours S.A.S. is governed by this law by which norms are dictated on cultural heritage as well as fosters and stimuli to culture and acts in accordance with Law 397 of 1997 on promotion, prevention, and illegal trafficking against cultural heritage. It acts in accordance with Law 2811 of 74 for the preservation and management of natural resources, and with Decree 622 of 77 and 1715 of 78 to promote natural sites and responsible behavior in them.

Protection of Rights against Racism and Discrimination

Transfers & Tours S.A.S. is governed by this law, by means of which it rejects conduct or behavior of harassment or discrimination that causes physical and / or moral damage by reason of their ethnicity, race, religion, nationality, political or philosophical ideology, sex or sexual orientation.

Prevention of tobacco and alcohol consumption

Law 1335 of 2009: Measures are adopted in relation to cigarette or tobacco consumption

Transfers & Tours S.A.S. It is governed by this law, which prevents damage to the health of minors, the non-smoker population and stipulates public policies for the prevention of tobacco consumption. Our spaces are smoke free. 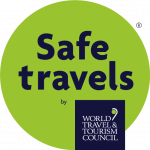